What could you accomplish if fear was no threat?

Walking in spiritual maturity, or as I call it, the inner circle of the Spirit, causes us to bear fruit! The relationship of the inner circle includes a working knowledge of hearing His voice, operating daily out of faith, and using the gifts of the Spirit as a regular experience. ~Ravi Kandal

It is well known that to enter the courts of Heaven, you must enter with thanksgiving. In this Fearless Lifestyle event we will unpack Jesus’ expression in the following four areas:

JESUS USED THESE ELEMENTS IN EVERY RESISTANCE HE FACED AND HE WAS ALWAYS SUCCESSFUL.

Since Ravi’s radical salvation he has been uniquely gifted to hear the audible voice of God, whom Ravi affectionately calls Daddy. This gift has allowed Ravi to make remarkable impacts around the world in various spheres from witch doctors to world leaders. This journey of obedience has opened doors for incredible opportunities not only to serve the physical needs of the broken and needy but also to impart healing, hope, and destiny to people around the world. Radical Transformation (RT4) is the message that was imparted to Ravi during a time of personal turmoil. In an extended season of encounters with God, Ravi not only stepped into personal restoration but into a profound understanding of how hurt is formed. With this understanding, Ravi was able to learn how healing can be released to a person’s behaviors, emotions, memories, and spiritual authority.

Ravi married his wife Julie and together in 2004 founded Kingdom Foundations (KFS). Both share a passion to see the love of Christ to encounter those living in darkness with tangible expressions of love and freedom. Currently, they reside with their four biological children in Lawrenceville, GA where they minister truth and destiny through God’s word. Separated by the ocean, but united as a family, their eight Indian, adult, adopted children reside in India. 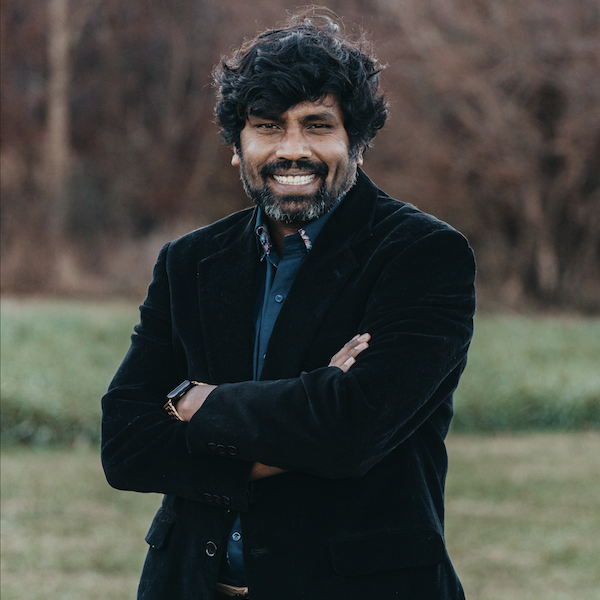 Who Is Invited To This Event?

Fearless Lifestyle is especially curated for ministry leaders, business owners and anyone aspiring to take on a leadership role.

Event will include impartation prayer.

"I feel like God is giving me all the missing puzzle pieces and He is providing a crystal clear picture for me to understand what is going on in our house. And by doing that, He is also giving me the tools that I need. It is like my eyes were opened and I can see.” 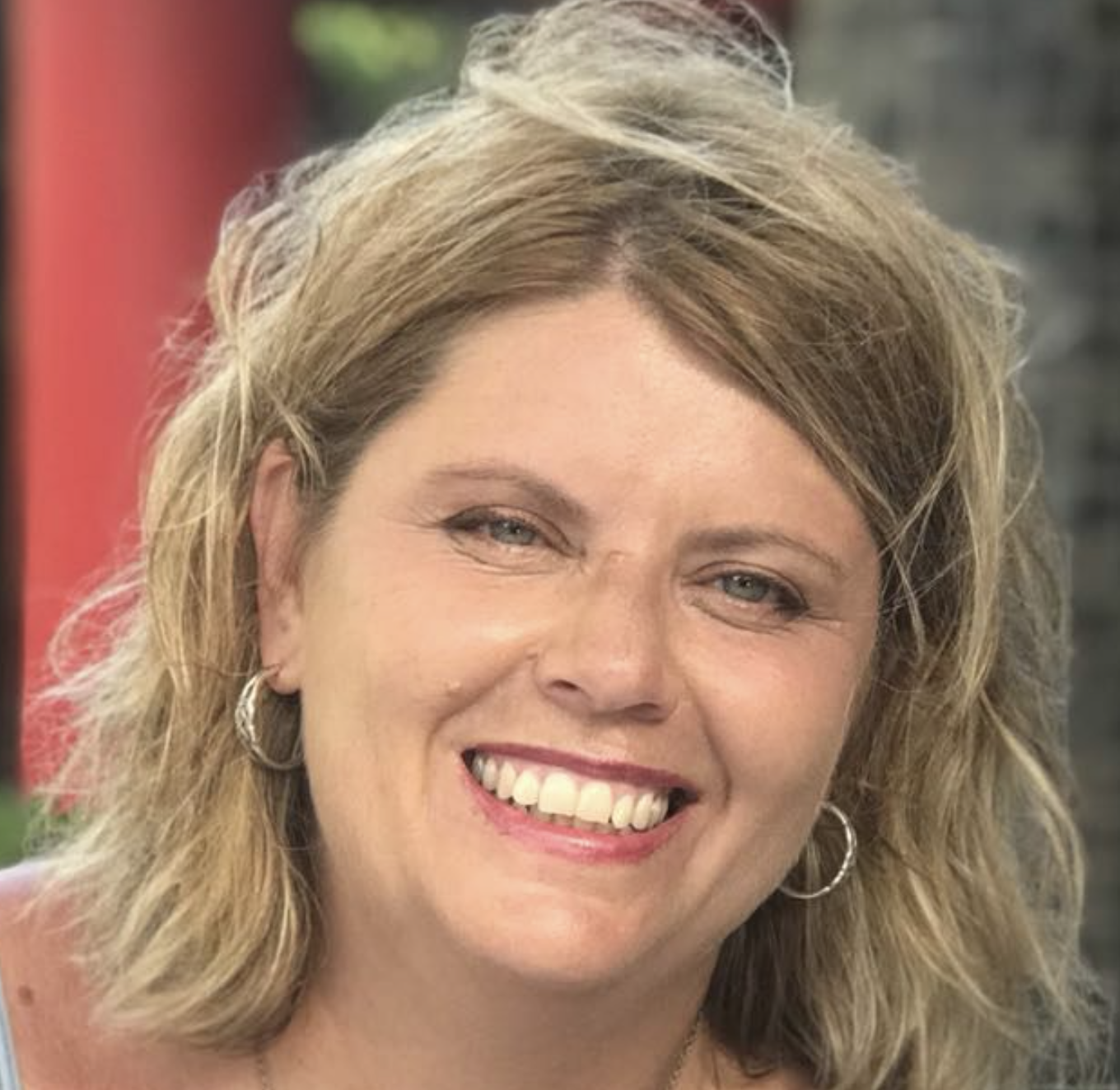 Annelise Bloom
“There’s a lot of coaching I’ve received over the years, but coaching with Ravi was one of the key places of support in my life that has allowed me to make 6X the revenue in my business this year in the midst of corona and have a deeper relationship with my wife Chloe, my daughter and my family." 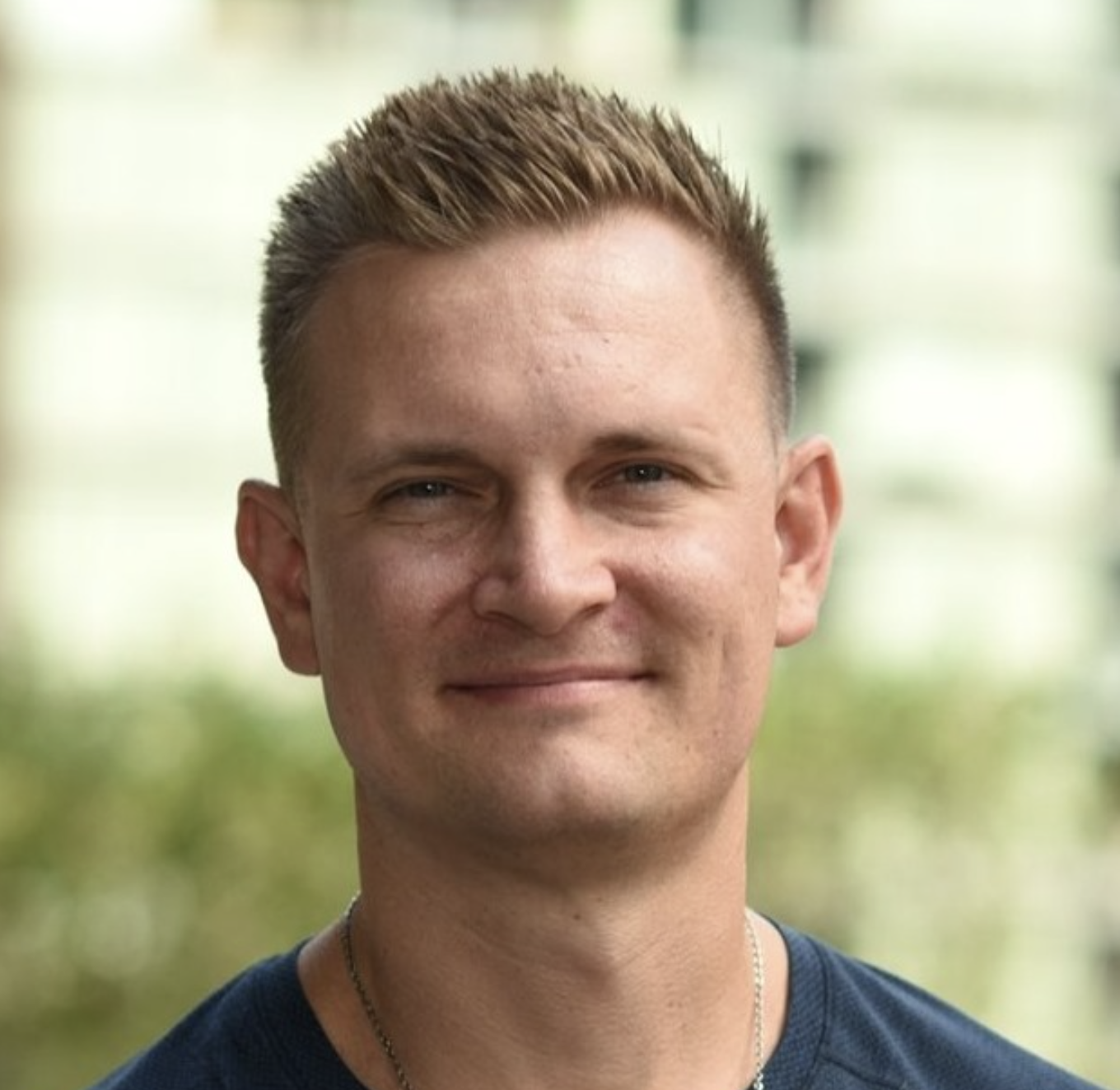 Ben Gower
Business Owner
“I was able to be healed from mindsets that were holding me back. Ravi and his entire team brought amazing messages that helped take my old beliefs and replace them with Jesus beliefs." 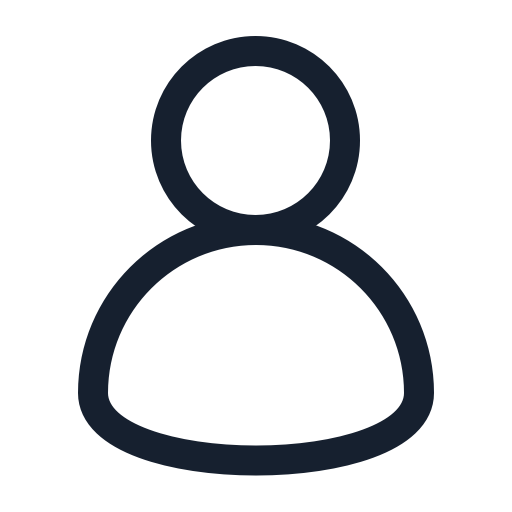 Bring Transformation to Your Community

Are you interested in having a Power & Authority event in your city?Ravi Kandal & Kingdom Foundations believe in the local body of Christ. We love to partner and invest with like minded churches and individuals to see the work of the Kingdom advanced. Let us know if you would like to host an event!

Would you like to get a taste of what RT4 is like? Take the opportunity now to book your complimentary RT4 session.

This is not a sales call, but rather an opportunity to experience the healing power of Rt4 coaching on a personal level.