Discover the power and authority of Holy Spirit in You.

Create a life of partnership with Holy Spirit.

Influence the destiny of others through a life empowered by Holy Spirit. 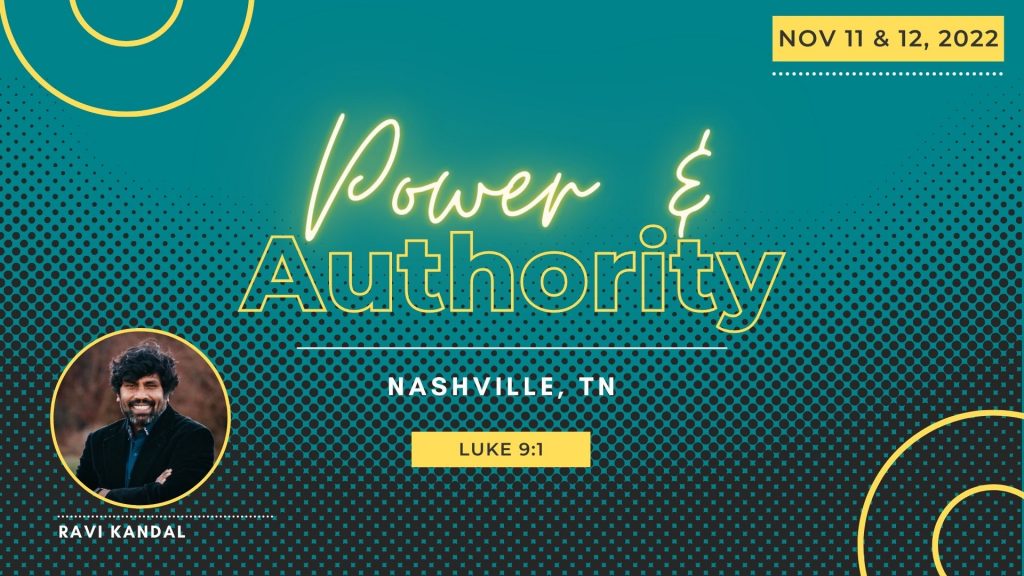 Here are a few of the clips from Father of Lights: Very Famous Witch Doctors Powers Broken, A Powerful Hindu Leader Becomes a Follower of Jesus, Villagers Come to Jesus

There comes a time when many believers look at their faith and think, “there has to be more to the Christian life than what I am experiencing. What is my purpose and where is the power of God?”

Registration for this event has ended. Please visit the Kingdom Foundations website for future event offerings.

Exact location will be emailed upon registration 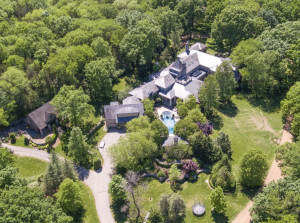 Main sessions will open with worship. Ministry times and prayer will be woven throughout the event by the leading of the Holy Spirit.

Power and Authority is an equipping conference for the believer who refuses to give up on living the life of an overcomer.
There comes a time when many believers look at their faith and think, “there has to be more to the Christian life than what I am experiencing. What is my purpose and where is the power of God?”
Understand the personality of the Holy Spirit and you learn how to walk in step with the the Kingdom of God.
Join Ravi Kandal as he brings fresh understanding to the authority Jesus gave us to act and speak on his behalf to bring deliverance and healing in all situations. Move beyond formulaic expectations into the freedom to create opportunity.
The time is now for believers to shake off confusion and powerless thinking and step into awakened and empowered living. We invite you to step in to your new season, ready and equipped to see supernatural overflow of a renewed mind rooted in power and authority.
At the Power & Authority conference you can anticipate:

Then He called His twelve disciples together and gave them power and authority over all demons, and to cure diseases.

Since Ravi’s radical salvation he has been uniquely gifted to hear the audible voice of God, whom Ravi affectionately calls Daddy. This gift has allowed Ravi to make remarkable impacts around the world in various spheres from witch doctors to world leaders. This journey of obedience has opened doors for incredible opportunities not only to serve the physical needs of the broken and needy but also to impart healing, hope, and destiny to people around the world. Radical Transformation (RT4) is the message that was imparted to Ravi during a time of personal turmoil.  In an extended season of encounters with God, Ravi not only stepped into personal restoration but into a profound understanding of how hurt is formed.  With this understanding, Ravi was able to learn how healing can be released to a person’s behaviors, emotions, memories, and spiritual authority.

Ravi married his wife Julie and together in 2004 founded Kingdom Foundations (KFS). Both share a passion to see the love of Christ to encounter those living in darkness with tangible expressions of love and freedom. Currently, they reside with their four biological children in Lawrenceville, GA where they minister truth and destiny through God’s word. Separated by the ocean, but united as a family, their eight Indian, adult, adopted children reside in India.

Bring Transformation to Your Community 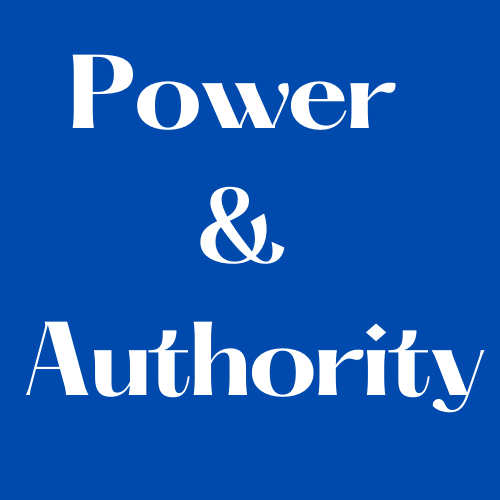 Are you interested in having a Power & Authority event in your city?

Ravi Kandal & Kingdom Foundations believe in the local body of Christ. We love to partner and invest with like minded churches and individuals to see the work of the Kingdom advanced.

Let us know if you would like to host an event!