The Revive Purpose conference is uniquely designed to bring healing where you need it so you can step fully into the purpose of the Lord for your life.

You are already on a journey to knowing who you are created to be. Why not learn what you carry? You’ll become unstoppable.

The Joy of the Lord is our Strength….

So why does our strength often feel joyless and joy is fleeting?

This is all about to change. Your next season is waiting to begin and it is time to step in with renewed vibrancy and clarity of purpose.

Please note that NO CHILDCARE will be provided.  If you have further questions, please email us at:  Info@KingdomFoundations.org 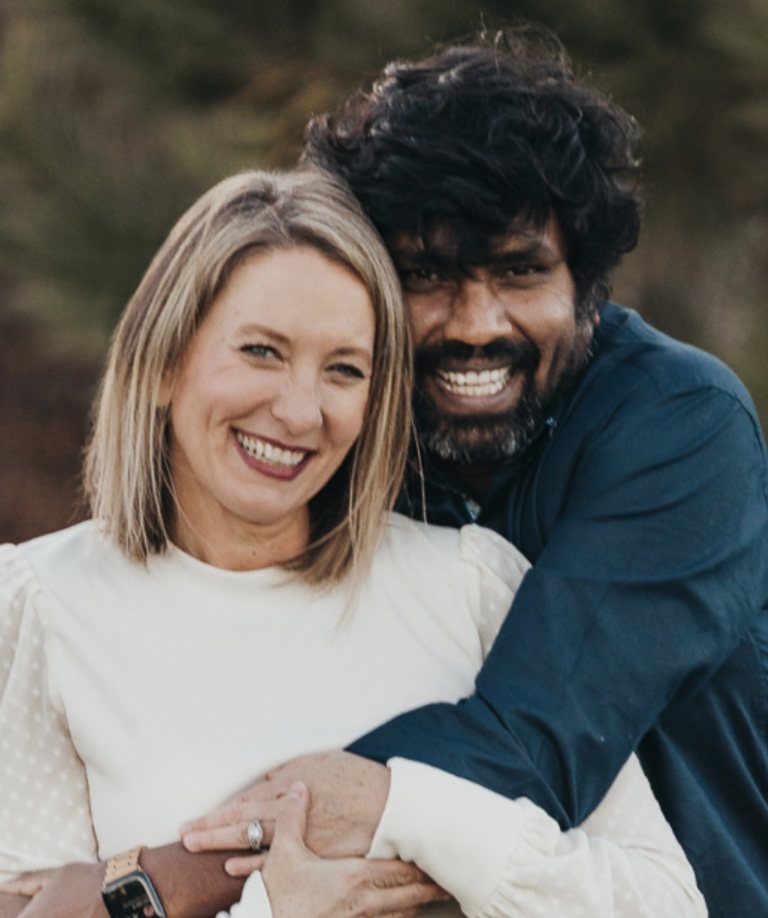 Since Ravi’s radical salvation he has been uniquely gifted to hear the audible voice of God, whom Ravi affectionately calls Daddy. This gift has allowed Ravi to make remarkable impacts around the world in various spheres from witch doctors to world leaders. This journey of obedience has opened doors for incredible opportunities not only to serve the physical needs of the broken and needy but also to impart healing, hope, and destiny to people around the world. Radical Transformation (RT4) is the message that was imparted to Ravi during a time of personal turmoil.  In an extended season of encounters with God, Ravi not only stepped into personal restoration but into a profound understanding of how hurt is formed.  With this understanding, Ravi was able to learn how healing can be released to a person’s behaviors, emotions, memories, and spiritual authority.

Ravi married his wife Julie and together in 2004 founded Kingdom Foundations (KFS). Both share a passion to see the love of Christ to encounter those living in darkness with tangible expressions of love and freedom. Currently, they reside with their four biological children in Dacula, GA where they minister truth and destiny through God’s word. Separated by the ocean, but united as a family, their eight Indian, adult, adopted children reside in India.

Co-Founder of Wild at Heart 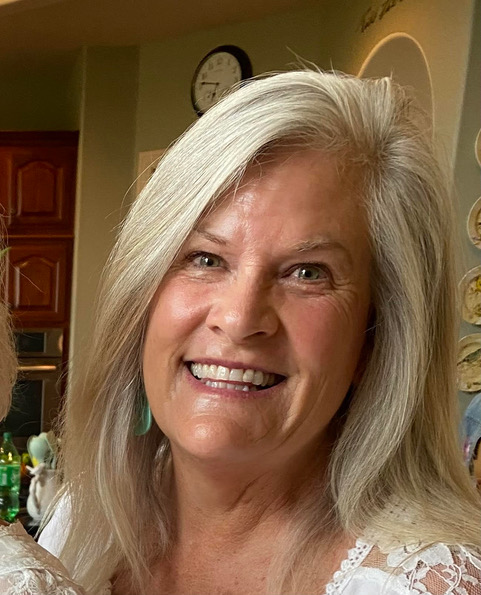 Stasi Eldredge is an author, teacher, and the women’s ministry leader at Wild at Heart—a ministry devoted to helping people discover the heart of God, recover their own hearts in God’s love, and learn to live in God’s Kingdom. Stasi and her husband, John, live in Colorado Springs.

Through Ravi, the Lord healed me of the trauma and disappointments of my past. I asked a simple question, and Ravi told me things, that only the Lord would know, there was so much that was revealed, it will take a bit of time to fully process. I know my worth and I am deeply loved by my Abba, Daddy.
Honestly, at times, I didn't understand what Ravi was saying, but obviously my spirit did, because I am changed!
The testimonies from him and his team are so encouraging and powerful and they let me know, there is so much to this simple Christian life, we are the uncommon! I am just now really truly understanding the Power and Authority that is mine through Christ and it is going to change me and my family!
I will definitely be going to another conference. Ravi is used most highly of the Lord and I am grateful that I was able to attend.

I was able to be healed from mindsets that were holding me back. Ravi and his entire team brought amazing messages that helped take my old beliefs and replace them with Jesus beliefs.

I feel like God is giving me all the missing puzzle pieces and He is providing a crystal clear picture for me to understand what is going on in our house. And by doing that, He is also giving me the tools that I need. It is like my eyes were opened and I can see.

It has increased my prayer language, and worship. I am feeling encouraged in the Lord and facing fear, and learning to release the old. I filled a dumpster with all the things I have been able to let go!​